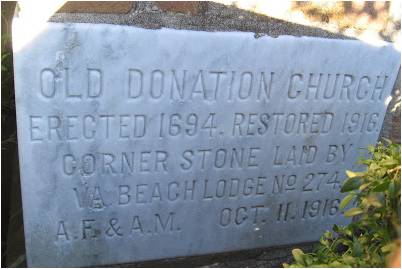 1916 – 2016 - The Cornerstone and Time Capsule. At christening ceremonies of the rebuilt church on October 11, 1916 a cornerstone containing a time capsule were laid. The Ancient Free & Accepted Masons were invited by Senior Warden Freemason Judge Benjamin Dey White to conduct the service.
One hundred years later the Historical Committee recommended to the Vestry that the capsule be removed and inspected for its contents most of which were unknown. They also concluded that, unlike 1916, new objects to be replaced in the time capsule would be described and recorded so future generations would not have to open the capsule again.  The Historical Committee asked church members to provide a keepsake or relic to be placed in the cavity. Those items were as follows:
1. A picture of Father Bob Randall with Katharine Jefferts Schori, 26th Presiding Bishop of the Episcopal Church (left) and Rt. Rev. Herman (Holly) Hollerith IV, tenth bishop of the Episcopal Diocese of Southern Virginia (right) FROM Barbette Timperlake
2. A picture of Historical Traditions Committee folks in Colonial attire;
left to right Sue Stephenson, David King, Kerah Howeth, Gary Kline, Carol Horton, and Jackie Murray
3. An oyster shell taken from the Church Labyrinth
4. A stone from Malcolm (Mal) Higgins taken October 31, 2016, from the shore of the Sea of Galilee near Tabgha, the site of the miracle of Jesus in multiplying the two fishes and five loaves. Mal was one of twenty-five church members who made the pilgrimage to Israel for eleven days in Oct 2016.  The stone was collected following the members celebrating the Eucharist in a small open air shelter near the shoreline.
5. A 2015 Canada Toonie a two-dollar coin from Andy Bygden, a Canadian citizen, employed by James D. Klote & Associates, to organize and energize our Capital Campaign for construction of more space needed for our growing church.
6. Samsung flip phone from Pat Wilson
7. Flag with 50 stars from Gary Kline
8. Old Donation Church pin from Gary Kline
9. A white cross made by Chris Randall and given to visitors
10. A red cup from Earl and Helen Morris. When Howard Hanchey was the interim priest (2002 – 2004) red cups were used for drinking water at annual meetings. Earl and Helen kept theirs and claim the water tastes delicious from the cup.
11. Virginia Beach Lodge No. 274 coin from the 100th anniversary 212
12. Grand Master of Masons Most Worshipful James Edward Litten pin inscribed with his theme, “Setting a Good Example”
13. Mini (small) apron from Right Worshipful William Rex Gurley Sr. who was Worshipful Master in 2012
14. “Day by Day” daily devotions booklet from Kris McTague
15. Kairos Prison Ministry tag from Vaughn Wilson
16. Angel Tree, a program of prison fellowship in the shape of an angel from Vaughn Wilson
17. The Digital Johannus Organ specifications from Paul Hudgins
18. Outreach Commission statement (vision, goals and budget) from Elizabeth (Betts) Werbiskis
19. Endowment Committee Minutes from Ned Kuhns
20. A sermon preached by Reverend Irwin M. Lewis, Jr. (1998 – 2002) on September 16, 2001, “When Kairos Time Happens,” five days after terrorist attacks on the United States by the terrorist group al-Qaeda, referred to as 9/11; provided by Philip and Michele Purrington in commemoration of the baptism of their son Philip at this service.
21. Historical Traditions Committee Docents in Colonial and Period Dress – 2014 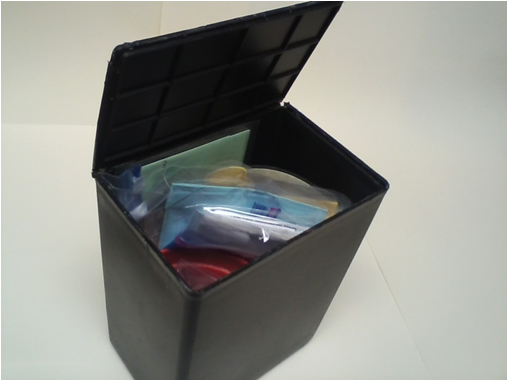 All of the above items were placed in this burial urn from Holloman-Brown Funeral Home. The urn was placed in the cavity of the cornerstone, northeast corner of the church on 20 Dec, 2016.

Pictures of several items placed in the time capsule. For more details and pictures, visit the historical library. 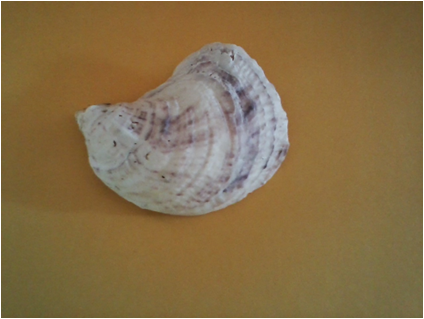 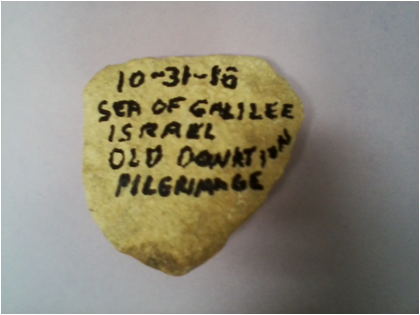 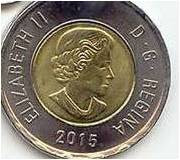 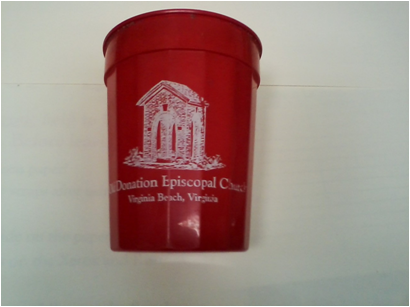 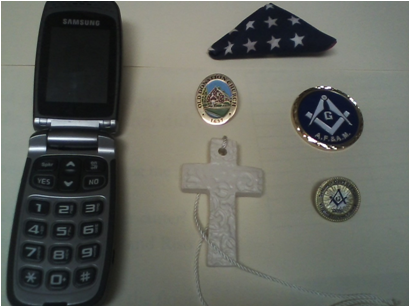 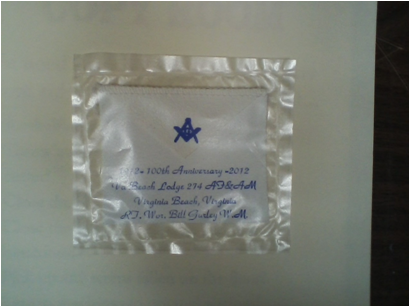 Item 13
Events of the Removal and Replacement.
On Sep 16, 2016, the cornerstone was cut out by a stone mason, member of Old Donation Church Mike Brunick and assisted by Eloy Feliciano, Secretary Virginia Beach Ancient Free & Accepted Mason Lodge No. 274. 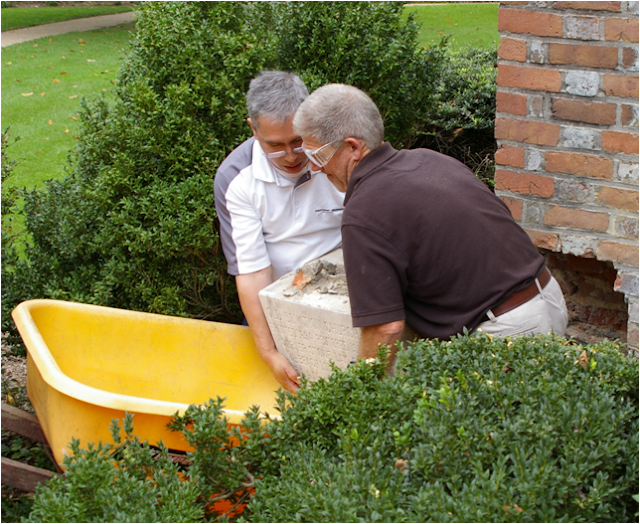 On the next morning, Saturday Sep 17, 2016, a professional curator, Assistant Objects Conservator, Colonial Williamsburg Foundation Katherine McEnroe, painstakingly removed contents from a small completely rusted time capsule in the cavity of the stone. 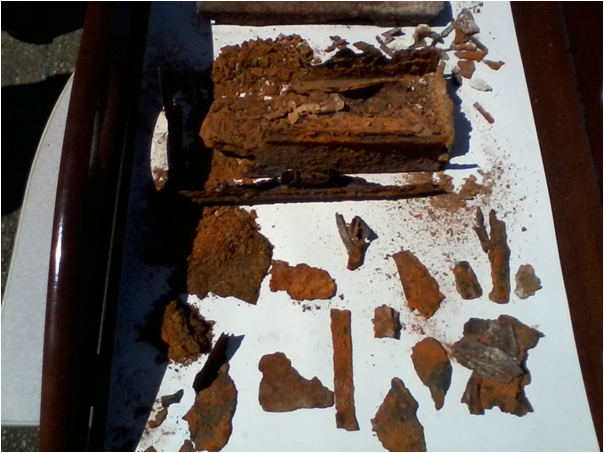 
The only contents proved to be a keyhole from the completely rusted box, an 1888 one cent Canadian coin, and a folded, unreadable and completely damaged set of papers.


The set of papers found in the capsule that were totally destroyed probably contained writings from Thurmer Hoggard. A 1916 notebook written by Reverend Alfriend stated, “In preparing the various records of interest – to be placed in the Stone the writer thought it only just to put in same a short sketch of one who was a faithful member of the parish of Lynnhaven, Lay Reader, and representative in the Diocesan Council for 60 years – Mr. Thurmer Hoggard late Senior Warden.”
On Tuesday Oct 11, at 3 p.m., the same Ancient Free & Accepted Mason Lodge that conducted the ceremony one-hundred years before conducted a ceremony for replacing the stone. Actual replacement was not possible at this time as the stone had to be carefully reinserted in the church wall as part of ongoing contract work to restore mortar between the brickwork. 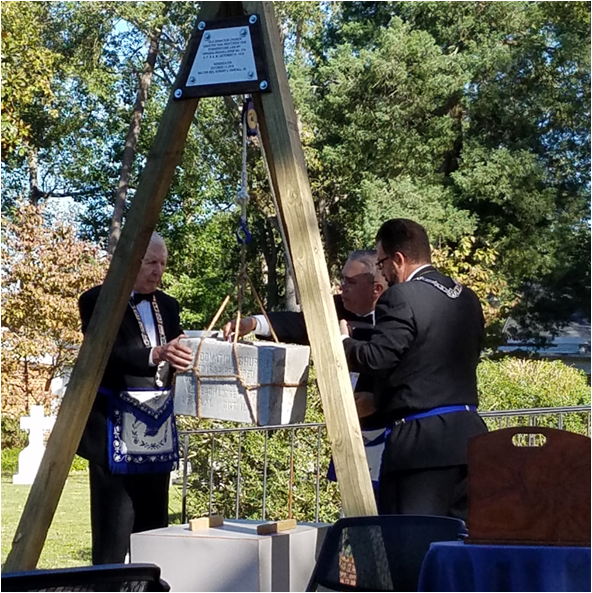 The stone is ceremoniously replaced

Old Donation Church Historian Bob Perrine gave an introduction by providing a brief history of the church. Attending the service was Bob’s son John, a Maryland and California Mason who came down from Baltimore to march in with the Masons and attend the service. 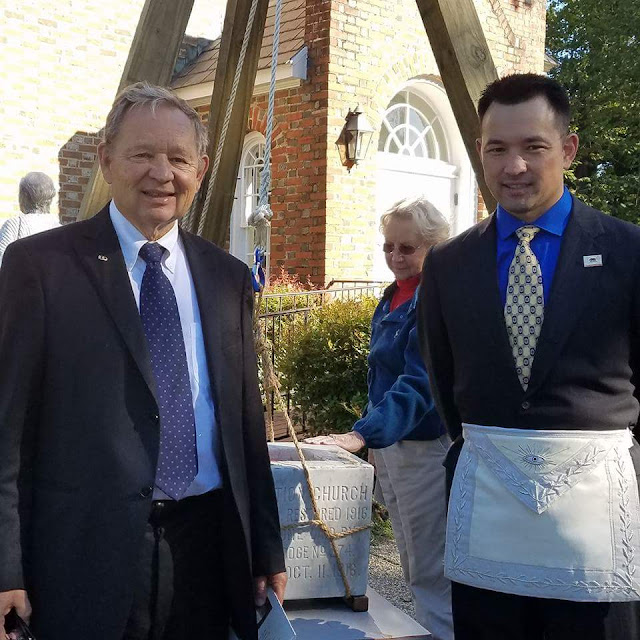 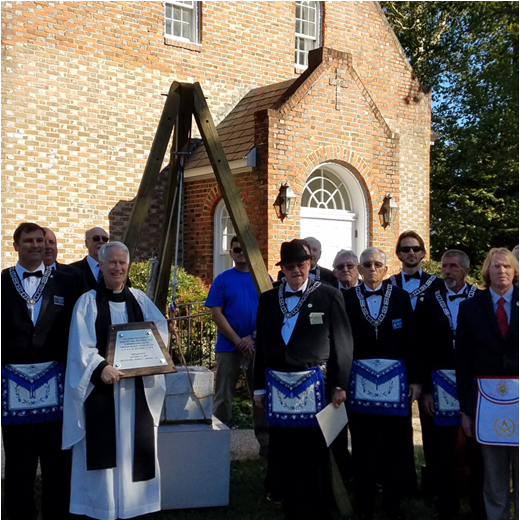 Rev Robert J. Randall conducted the opening and closing prayers for the ceremony. He is shown here holding a plaque given to the church from the Masons in appreciation of the ceremony. The plaque reads as follows:
Old Donation Church
Erected 1694, Restored 1916
Cornerstone Laid By
Virginia Beach Lodge No. 274
A.F. & A.M. October 11, 1916
Rededicated
October 11, 2016 Rector Rev. Robert J. Randall Jr.
Note: The date on the plaque copied from the date on the cornerstone are both in error. Confusion arose from the fact that the deed (Deed Book 1, page 68, Virginia Beach Circuit Court) transferring the property clear of debt to the Lynnhaven Parish Church Senior Warden Eban Ezer Taylor was dated September 5, 1694, two years after construction was completed. The actual dates of occupancy by the congregation of three Lynnhaven Parish / Old Donation Churches were as follows: Church #1 at Church Point (1639 – 1691), Church #2 (1692 –1736) and Church #3 (1736-1856 and 1916-present).

Actual replacement of the cornerstone occurred 20 Dec, 2016 as part of contract work to restore mortar between the brickwork by Mr. Lawrence Waller of Kayade Construction Company LLC. This was an unannounced date due to delay in getting the proper mortar color.